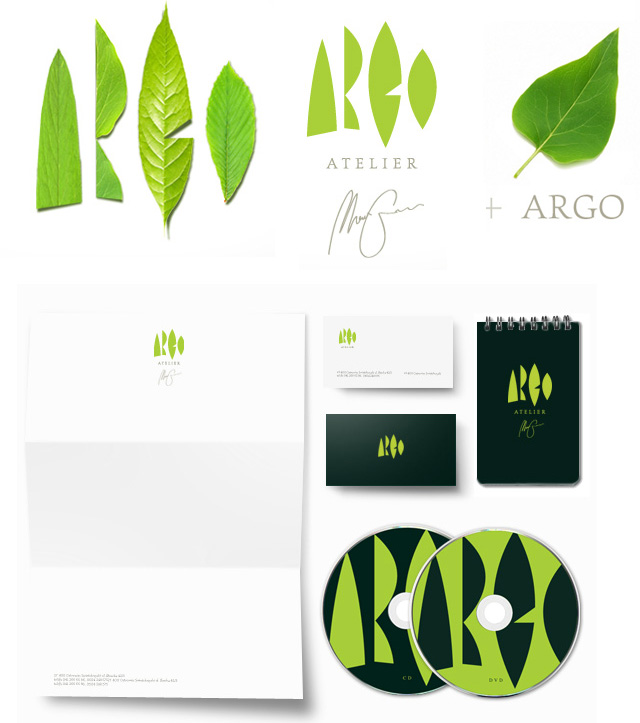 Last night I participated in an event dedicated to interactive design - Interactive Day, organised by a Krakow based agency Pride&Glory and Tischner European University. I watched two parts of it and will probably write about both. The first one was a short lecture by Wallstreet Different Creature, showcasing their design work, mostly examples of corporate identity. Some of them were really interesting, including their CI for Argo, landscaping company. Part of the message from Wallstreet to young students was to try finding an interesting idea while working on logos and corporate identity, rather than simply focusing on good looking elements an typography. The idea for Argo was to combine the name with elements of nature and landscape. In the end the name of the company is composed of shapes cut out of leaves. You may argue over the originality of the idea but the overall effect is very aesthetic. Which means I am approaching this from a graphic point of view, rather than the creative aspect.

I am going to post one more example of their work later on, but in general I had the impression that while they had some really (really) interesting design ideas while given absolute freedom, it wasn't always as convincing when they had to work with a demanding client. What I mean is that very often graphic designers have to work with clients who operate on the market and there are number of factors that have to be included in the design work. So you're not entirely free to go ahead with the most crazy and creative ideas, you are somewhat tamed by the reality. But I do admire the work that pushes the limits or expresses one's point of view. And Wallstreet's work often does just that. 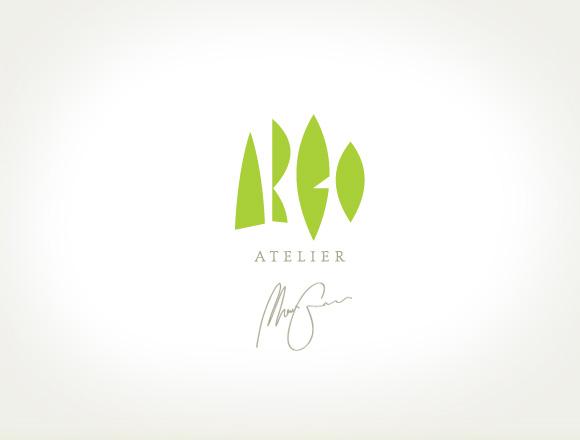 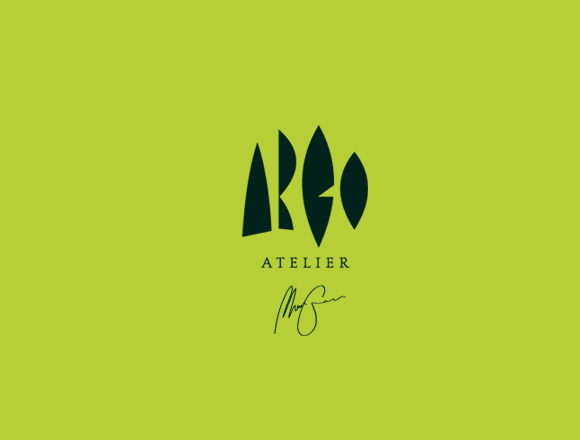 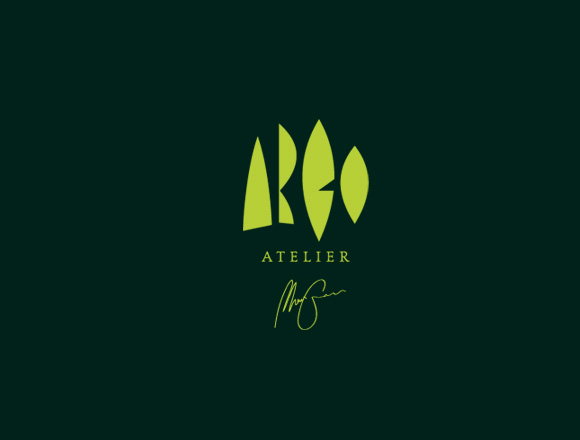 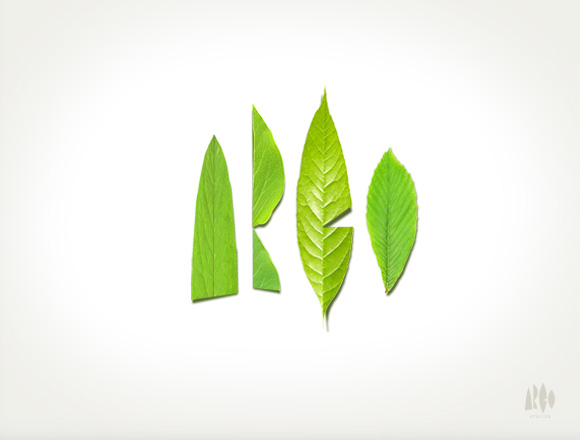 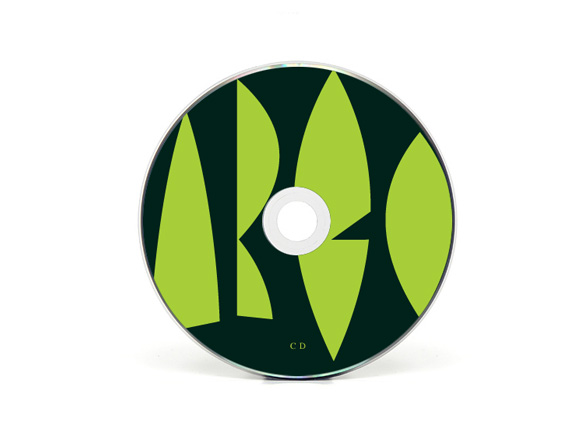 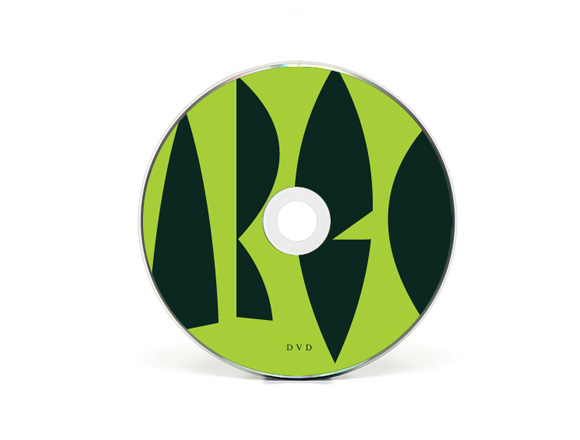 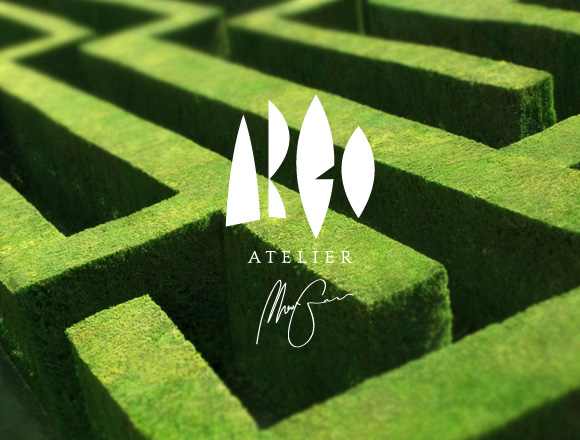 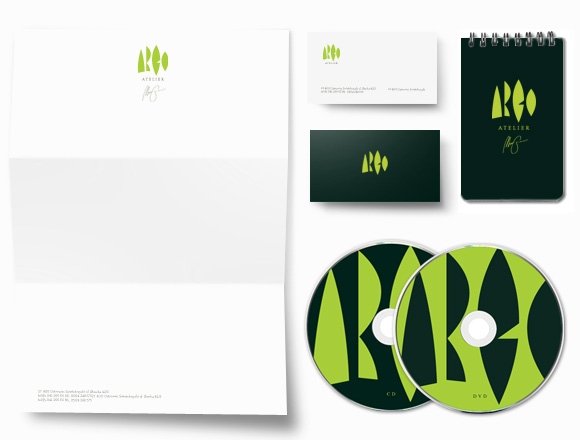 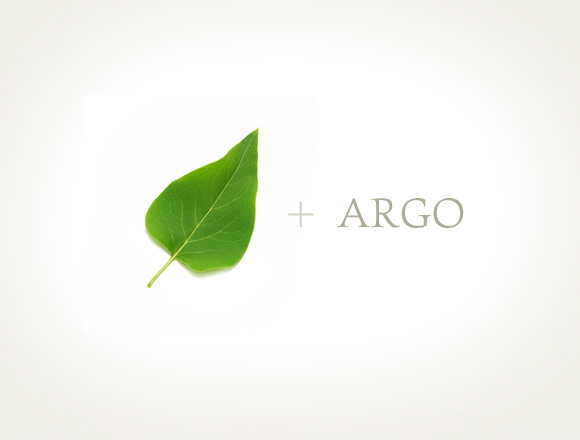 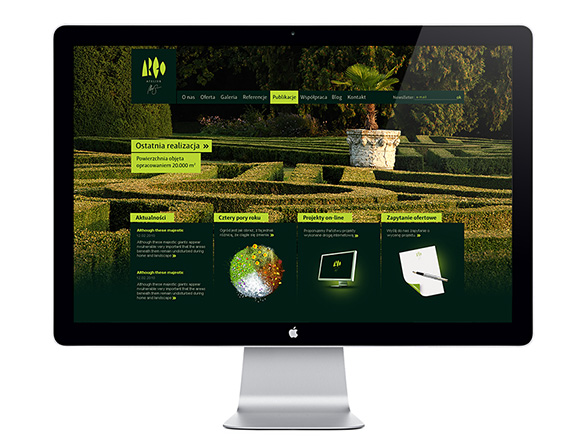 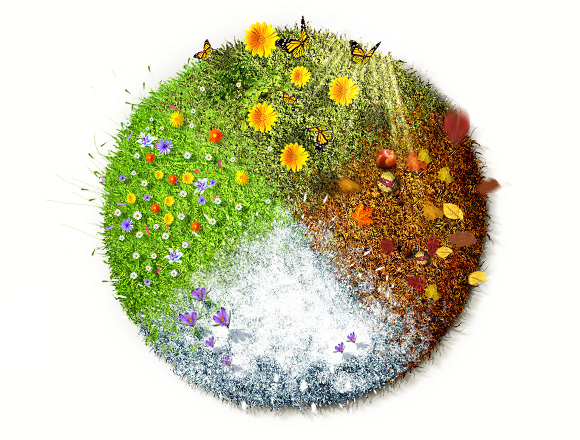