Old Vinyl Records From My Apartment 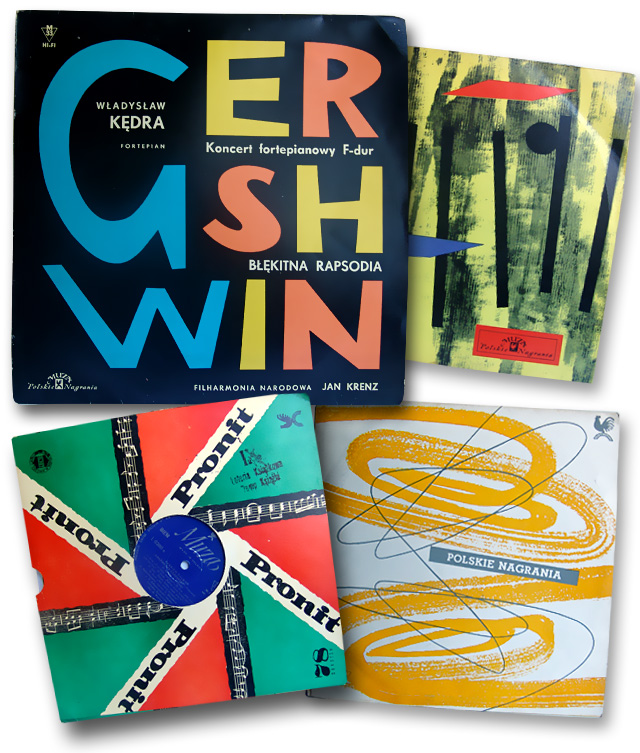 When I moved in to my apartment, I discovered the previous owners had only left two things - a poster with Lech Wałęsa hanging on the wall and a bunch of old records. As much as I appreciate Wałęsa's role in the overthrowing of the communist system, I did not leave the poster. I did however hold on to the records and actually display the whole lot in my hallway. I used to buy vinyls back in the day, but only because they looked cool. I never owned a record player so none of my purchases were ever used, but they sure look great. The four records on the pictures are from the batch I had found in the apartment and the Gershwin one, in my opinion, is an absolute classic. ♥ it.