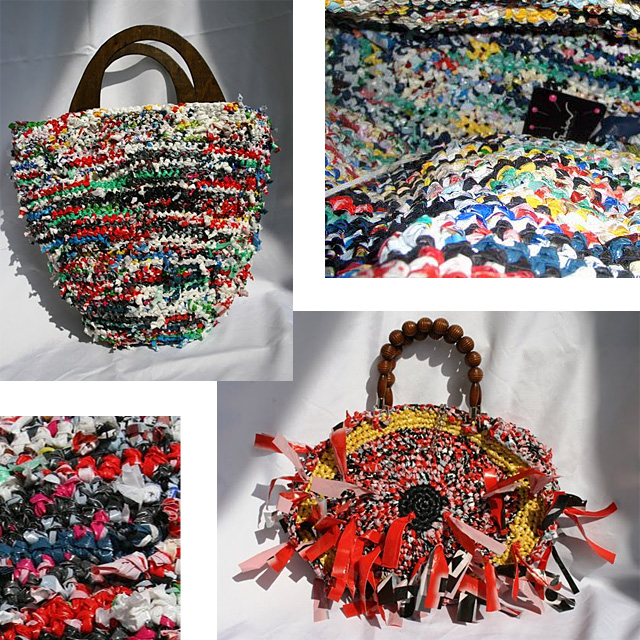 My visit at arena design in Poznan is a fruitful one and I'm truly delighted to be here. The fair was opened by Karim Rashid, as I mentioned earlier on this week, and I have to tell you a few words about his lecture, but I need to come back home first and get hold of my own computer (rather than my brother's). Polish designers featured at arena design will pop up at the site for sure in the upcoming weeks so do come back to see it!
For now I'm going to leave you with another Polish designer, Patrycja Smirnow, also known as Patka Smirnow, who creates amazing hand bags out of used plastic bags. I was going to buy one of them at the recent Etnodizajn festival in Krakow, but unfortunately run out of money minutes before I reached Patka's stall. I'll make it up to myself next time I get to see her work! 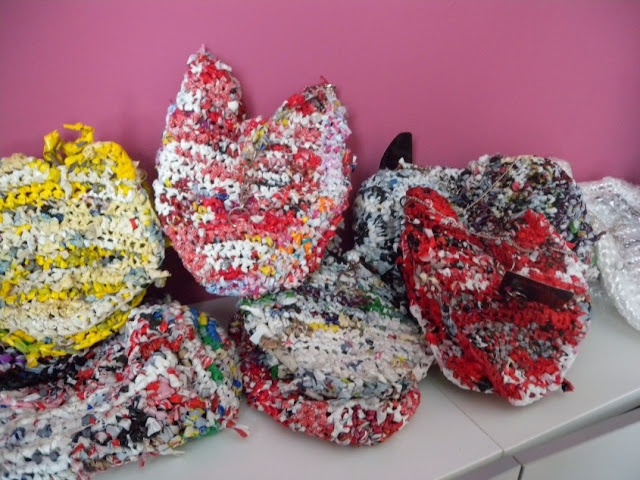 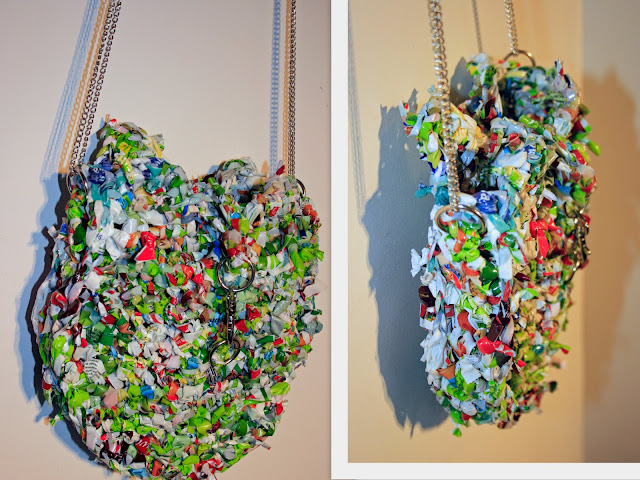 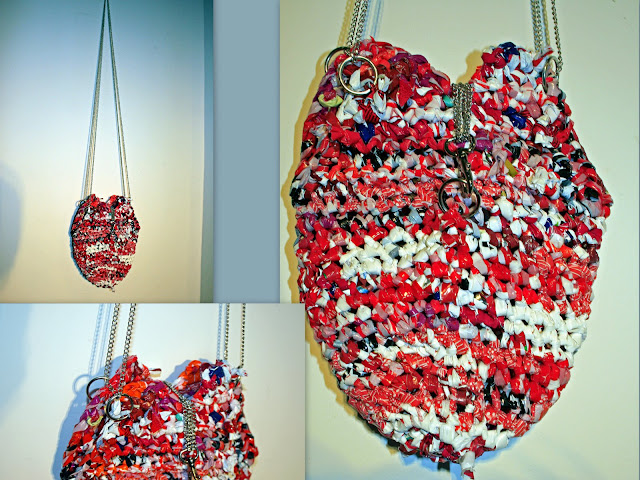 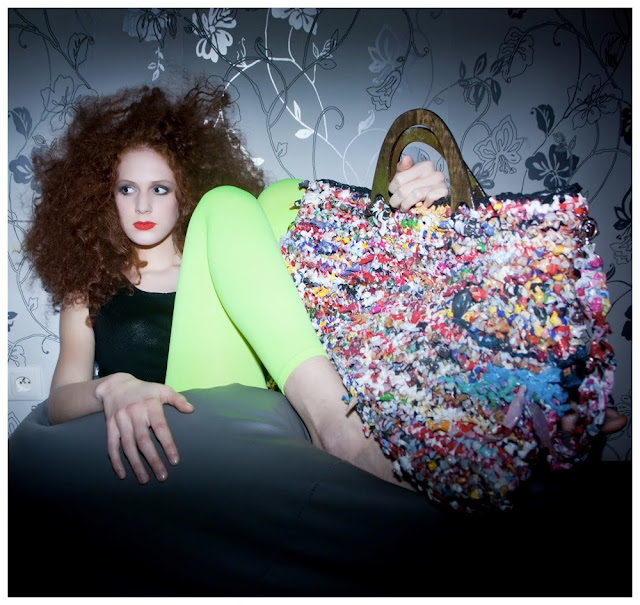